Adam Lambert and Queen are touring in the UK, Lambert filling the shoes for Freddie Mercury, and the band is pleased considering these are big boots to fill.

Adam Lambert has been given the opportunity by Brian May and Roger Taylor to keep Freddie Mercury’s legacy alive. Last year Queen and Adam Lambert undertook an extensive tour of North America. On New Years Eve, the band wowed the UK with a televised concert on the BBC, the first of it’s kind since 1975. As a result anticipation was high for the band’s first full UK tour together.

A capacity crowd was in attendance at the Metro Radio Arena in Newcastle, to witness the opening night of the tour. This was the first time Queen had played the region since 2008. Last time former Free lead singer Paul Rodgers fronted the band.

You can read my full coverage of the show at National Rock Review:
http://bit.ly/1zYmqQw 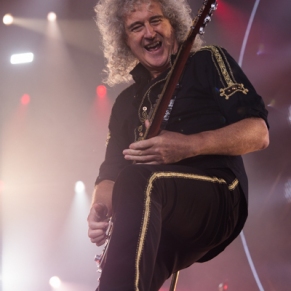 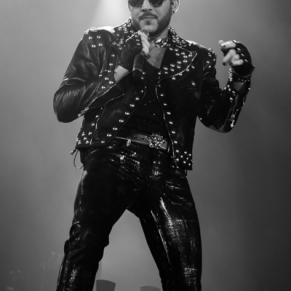 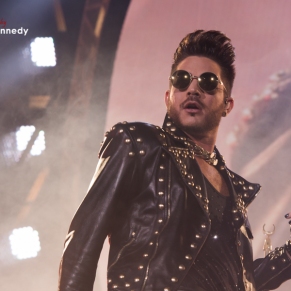 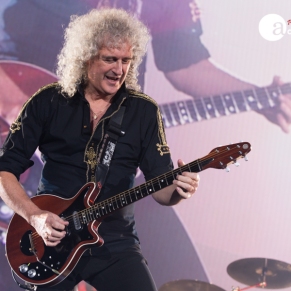 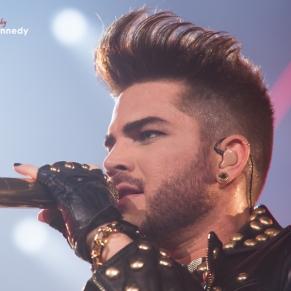 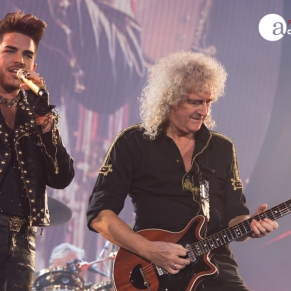 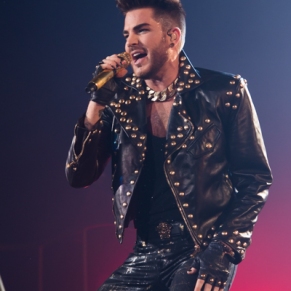 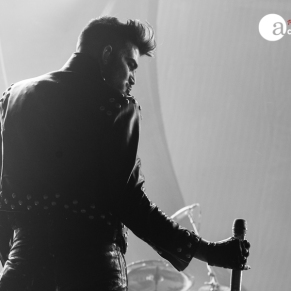